Pakistan is one of the most strategically located country in the world today, with 180 million inhabitants. Pakistan is seen as a promising immerging economy. David Darst, who is the Former MD and Chief Investment Strategist of Morgan Stanley, He said ”With over 100 million people below the age of 30 aspiring to change their lives, the rise of Pakistan is just a matter of time”.

Pakistan is home to Arfa Kareem who in 2004 at the age of 9 became youngest Microsoft Certified Professional, like young Arfa Kareem, Pakistan is brilliant with IT talent of result of world class universities, a vibrant IT industry and the strong support of government. The strong IT eco system has attracted world most reputed IT companies i: e, Oracle, Microsoft and Cisco to Pakistan. Pakistan has very large based freelance IT professionals. Realizing the importance of a strong IT Industry infrastructure and its subsequent positive impact on Pakistan economy, the ministry of IT established Pakistan Software Export Board PSEB to ensure sustainable growth of Pakistan IT industry. The agency facilitate IT industry through the series of projects and programs. “Our policy is to put in place an accelerated digitalization eco system” said Anusha Rehman, minister of IT and Telecom. Pakistan’s IT exports have grown by more than 11 times over the last decade. Presently there are 14 IT parks in main metros and plans to set up more IT parks within both primary and secondary cities of Pakistan to meet the demands of the industry.

A major chunk of the company’s investment in Asia will be in Pakistan” said Koen Thijjsen, CO-CEO Asia Internet Holdings. Pakistan Mobile apps companies have shown extensive experience developing both consumers and enterprise mobile applications for Android, IPhone and windows platform at almost 1/ 4th of the cost when compared with North America and Europe Since 2010, 25 Pakistani IT company have won Gold or silver awards at Asia pacific information Technology awards in different category including Start Up, Mobile Applications, e-learning, e-health, e- government, security and communication. These achievements are testaments to the high end expertise of the IT Company of Pakistan. Pakistan has strong academic base when it comes to IT. Pakistani IT graduates are skilled in latest IT tools. According to Jim O’Neill a British Economist “Pakistan would become the 18th largest economy in the world by 2025 with a GOP of US 3.33 trillion, almost the same size as the current German economy” So the future looks very bright and promising for Pakistan especially in IT industry. The government advocates business friendly policies for foreign investors in IT sectors including zero taxes on IT exports at present. 100% repatriation of profits for foreign investors, upto 100% equity allowed to foreign investors and 7 years tax holiday for venture capital funds. Today’s Pakistan is well placed as a significant player; the global IT industry is just the beginning of an age for budding talented entrepreneurs and professionals. They’re setting new standards for the global IT industry. 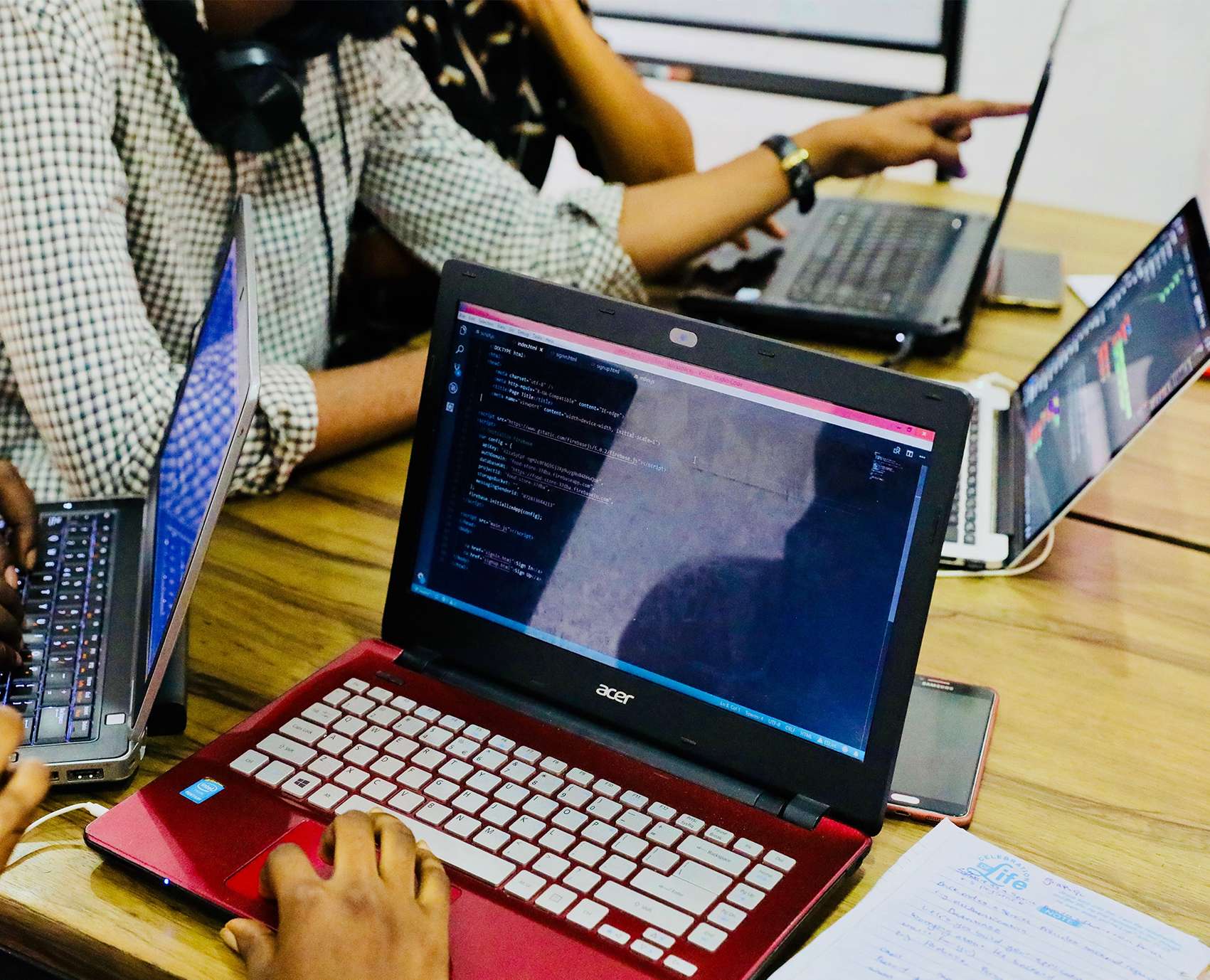 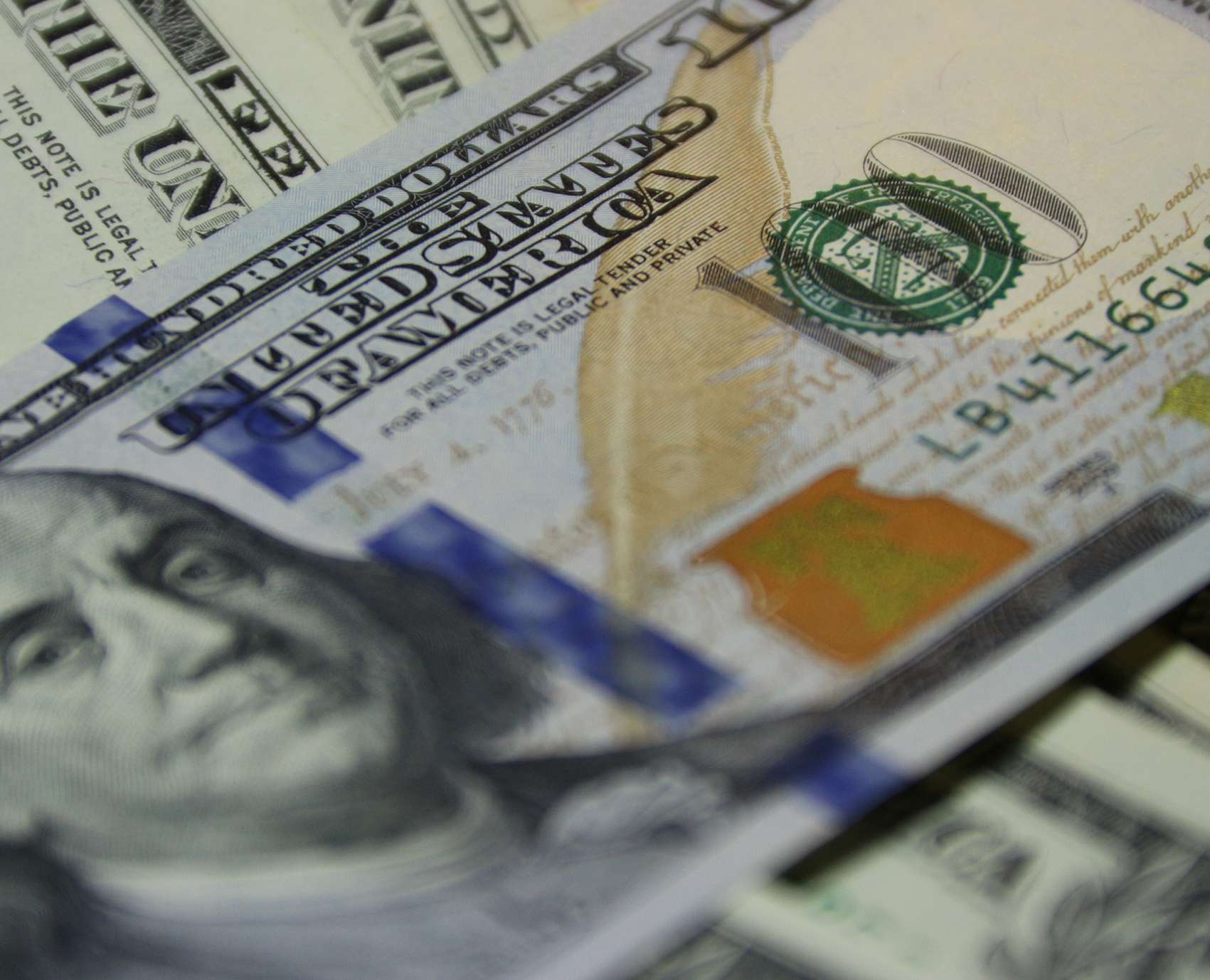