Artificial intelligence (AI) is the technology used for equipping computer systems with the ability to make decisions like humans. Being one of the trending technologies, when AI programs are fed to systems, the aim is to mimic human intelligence for performing complex tasks such as pattern recognition, speech recognition, weather forecast and medical diagnosis.

AI is used in navigation based applications like Uber, voice assistants like Siri, video streaming services like Netflix, IoT devices and in search engines like Google and Bing. By 2030, AI automation is expected to create more than 70 million jobs. The sad fact is that AI might wipe out more than 23 million jobs by the same time frame. AI will create jobs in areas such as testing, support, maintenance, programming and data science.

Learning AI will help you secure jobs such as 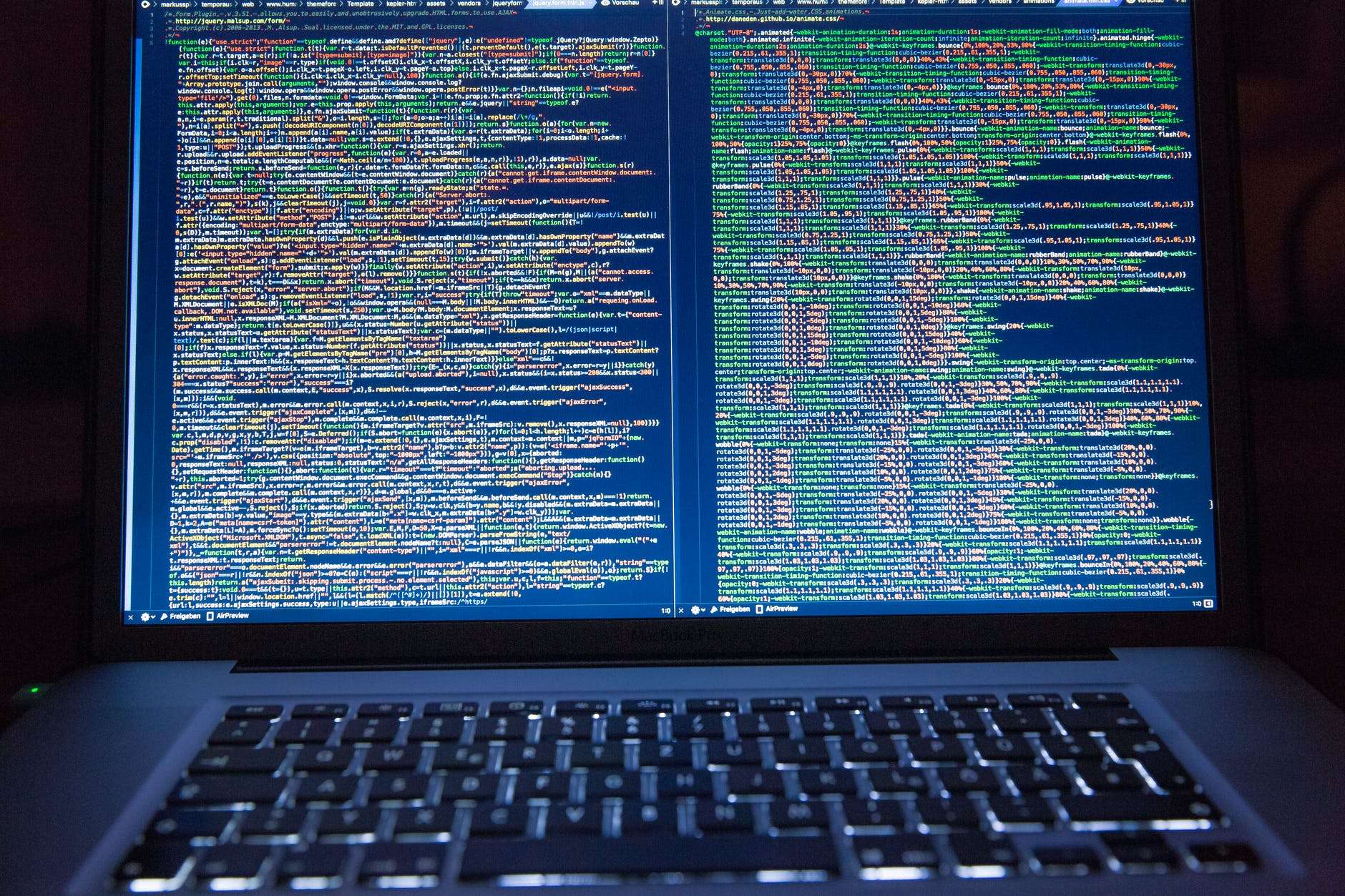 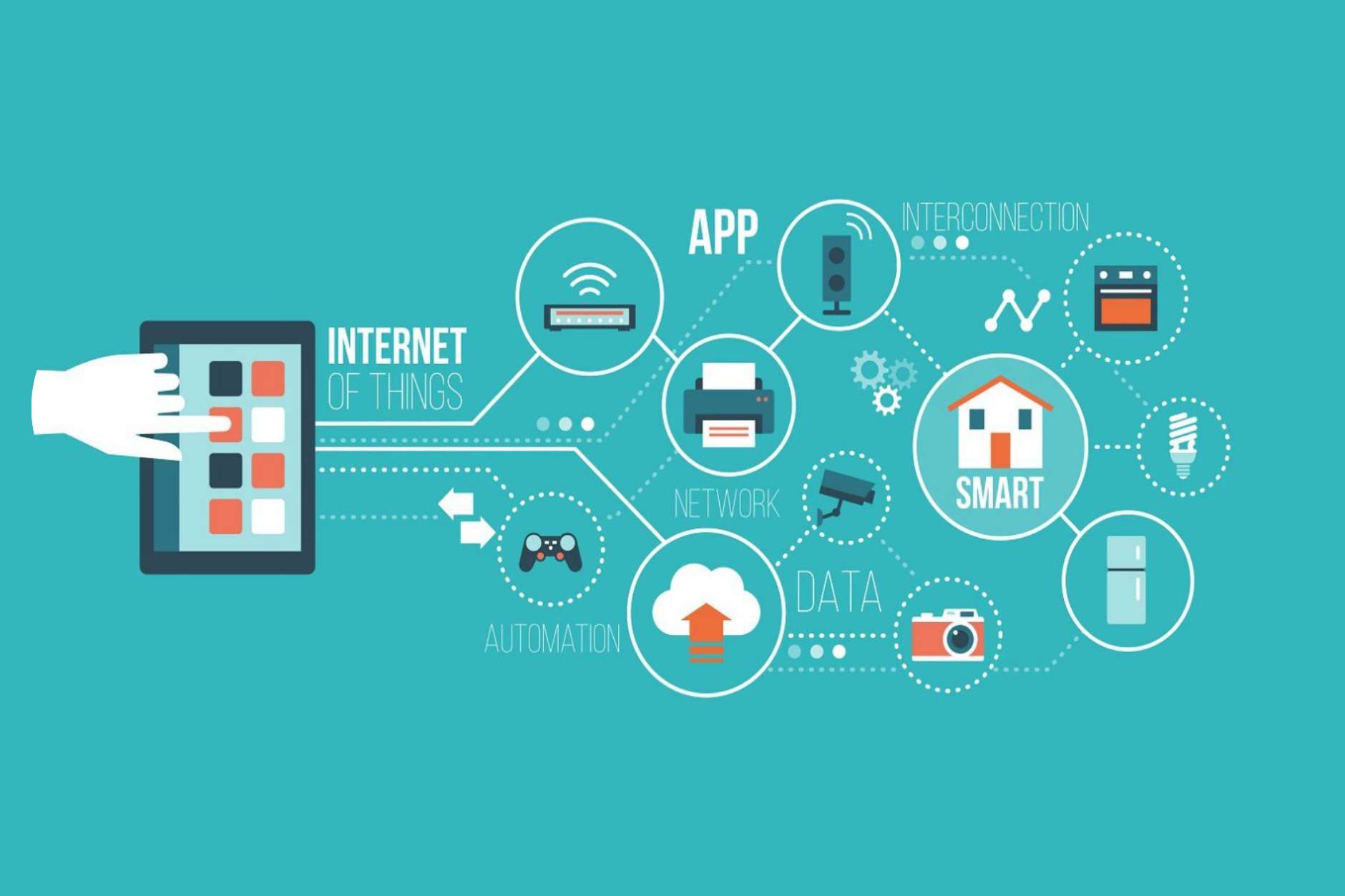